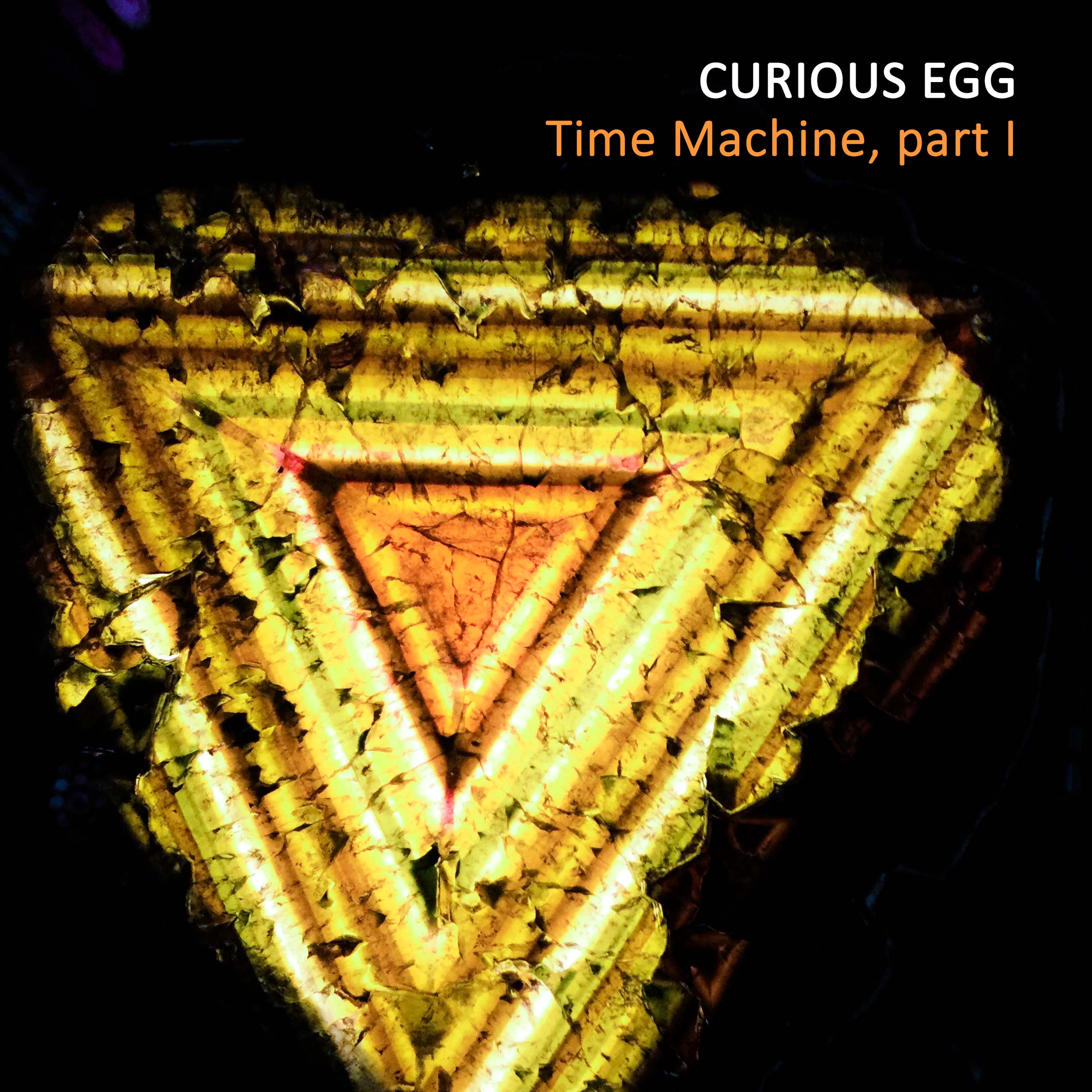 Kristoff Becker alias Cellotronics performs original live electronic compositions, playing on his home-made electric cello. The variety of effects this cello offers is tapped to its full potential by plucking, bowing and use of effects pedals. The result is a sound sphere touching electronic and classical music as well as Nu-Jazz. Kln born, Becker has been studying classical music since he was eight and later he began to pick up ideas from Blues, Soul and Jazz bands. In the 1990s he started to play silent movies settings and since 2000 he performs to musical theatre. www.cellotronics.de

Ingo Frischeisen was born in München, Germany. From 1980 to 1982 he studied Piano and composition at the well-known Waltershausener Seminar in Munich. Further studies in percussion instruments, improvisation and orchestral music followed. Ingo has travelled the world as a multi-instrumentalist, mainly focusing on the gong. His journey has taken him from the Acropolis to Red Square, Trondheim (the home of the Vikings) to Cyprus, Aphrodite?s island. He has worked with a diversity of artists and musicians, played in a wide range of groups, and participated in numerous concerts and experimental projects. Ingold has produced experimental works to define new musical styles and sounds. In 2016 he founded Flying World Records. www.flyingworldrecords.com

Michael Neil is an electronic composer with a release catalogue of more than 20 albums to his credit. Born in England he now resides in Berlin. Educated at the prestigious Dartington School of Arts he graduated with a BA and MA in contemporary music composition and arts theory. In 2002 Neil was commissioned to compose music for a theatre production of The Tempest, which brought him to the attention of the wider general public. He has been involved in visual performance, film and television, contact theatre and dance; accompanying, among others, the choreographer Adam Benjamin, Christian Calon, The Logothetis Project, and more. www.michaelneil.eu

Wolfram Spyra is a German composer of ambient music. Born in Eschwege.he began his career in the early 1990s constructing ’soundscapes‘ and installations around Germany. He has collaborated with a wide range of visual artists, musicians, producers and DJs. He has released several albums, starting in 1995 with Homelistening Is Killing Clubs. Though frequently associated with the retro or Berlin School sound pioneered by Klaus Schulze and others, he uses modern ambient ?electronica? elements extensively, creating his own rich sound that defies easy categorization. www.derspyra.de