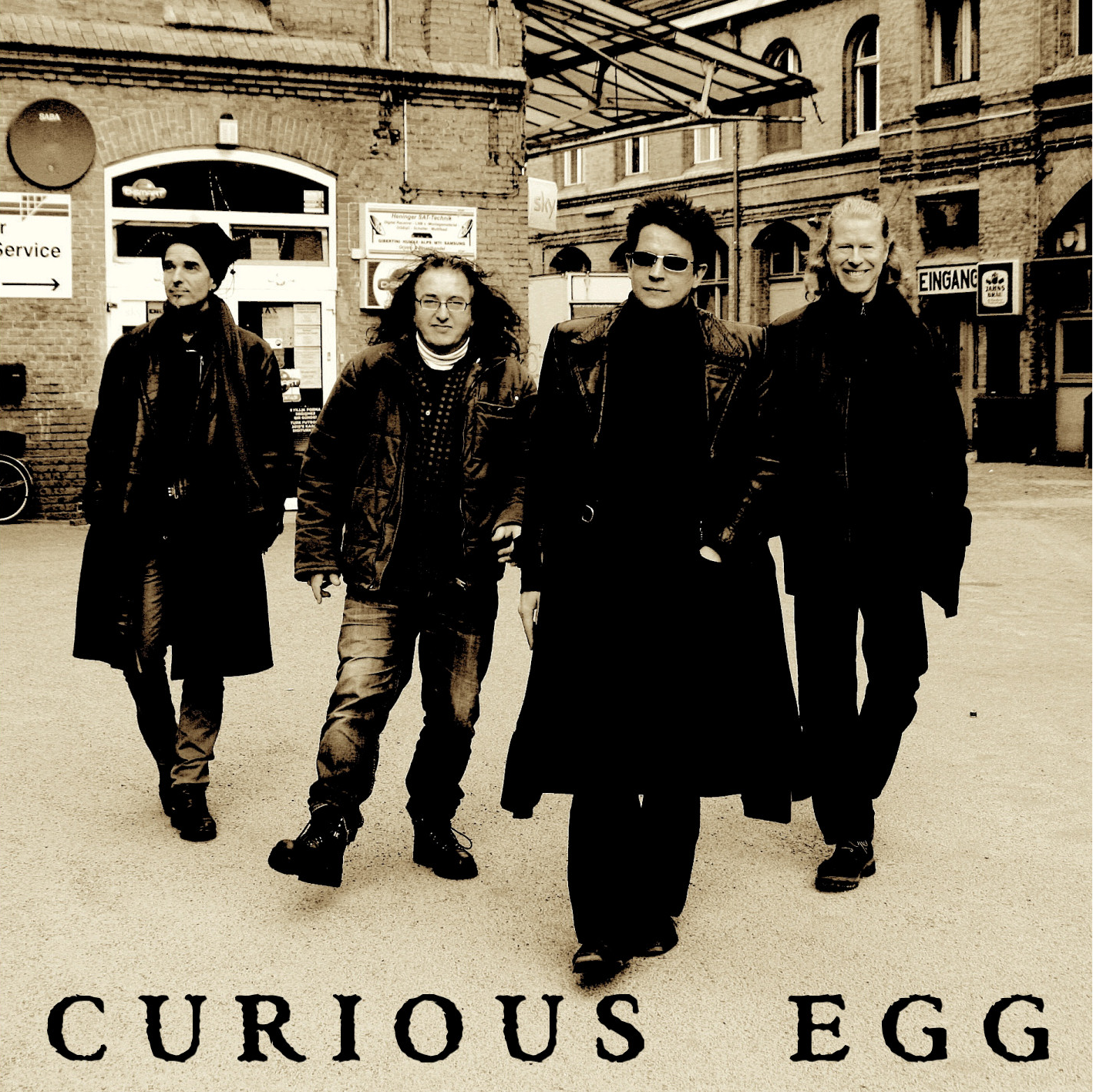 Their motivation is to join the growing number of artists reintroducing live performance into the club scene, whilst maintaining anemphasis on the technologies that have revolutionized contemporary music, coupled with traditional instrumentation within the context of improvisation.

The boys do not take themselves too seriously and like to
inject their music and performance with a comedic flavour.